Most of us are used to seeing the odd surveyor out with their high-vis jackets and bright yellow tripods, even if we don’t really know how the surveying is actually done. Surveying and its optical tools have a long and fascinating history, which I won’t attempt to address today. However, we will look at an example of a British mid-century surveyor’s level, with a New Zealand connection, from our Collection.

The level consists of many specialist components such as a telescope, reflector mirror, various lenses, and other tiny sighting, levelling and measuring parts. A large threaded hole in its base plate allows it to attach to a timber tripod, just like a modern camera. Three dials on the base can be twisted to change their heights and, by checking the bubble in the levelling tube, can make sure the level is, for sure, level. Its body is made finely from brass, coated in grey enamel. Several dials, a brass pronged tool, and a plumb bob are attached to assist in recording vertical measurements. A theodolite, in comparison, was slightly more sophisticated and could read both vertical and horizontal measurements.

From research of the manufacturers and in comparison to other surveying tools in our collection we can date this level to the 1940s to 50s. It is most likely a World War Two surveying level.

Etched onto the body are the words: “Supplied by T. Peacock & Son Auckland. Cooke, Troughton, Simms Ltd. York England No. 38680”. Cooke, Troughton, & Simms were an English company that made and sold microscopes, telescopes and theodolites from 1922 to 1988.  Thomas Cooke specialised in making optical parts for telescopes in the 1800s so his sons’ company T. Cooke & Sons had a history of success before merging with competitor, Troughton & Simms. The latter, were a century old partnership who specialised in precise astronomical and surveying equipment. Both companies felt a period of depression following the First World War and partnered with a shared office in York, England. Two years later the partnership was bought wholly by engineering and weapons firm Vickers, who had previously been a partial owner. Together with Britain’s other theodolite specialists, Vickers spent the 1920s and 30s operating at a smaller capacity, struggling to compete with overseas brands and the wider financial depression. Some success was found with one of their newer designs being chosen for major international surveys, such as in New Zealand and Australia.

New impetus was given to these struggling companies with the outbreak of World War Two. At the end of the 1930s Vickers built a second factory and production boomed with orders for tank periscopes, gun sights, rangefinders, and military telescopes and theodolites. Their York workforce grew to 3,300 people, nearly half of which were female. During this time, equipment made by Vickers was often still branded as Cooke, Troughton, & Simms or ‘CTS’.

Well known globally for their excellence, CTS products were imported and sold in New Zealand. This very example was sold at T. Peacock & Son’s shop in Auckland. Sadly, we don’t know who the buyer was or how it ended up in Whangārei. 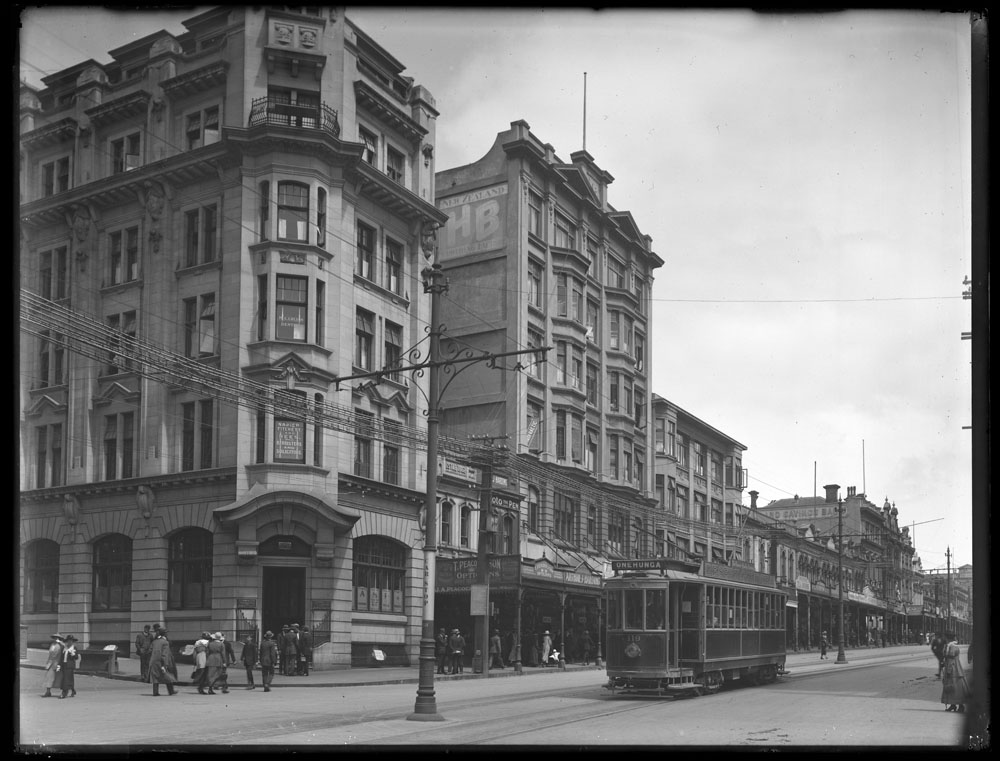 Thomas Peacock was a New Zealand optician, whose origins were in selling and mending surveying equipment. He started business on Shortland Street, Auckland, advertising as a “mathematical and nautical instrument maker” and later trained as an optician. Supposedly, telegram equipment used in the last NZ land wars were made in Peacock’s workshop.

Cooke, Troughton, & Simms or ‘Vickers Instruments’ continued into the 60s, 70s and 80s but sold to American Bio-Rad Micromeasurements Inc. and British Aerospace in 1988. Little remains of the physical company as the factories were demolished, but many items like this theodolite are held by collectors around the world as examples of the excellent craftsmanship and skills of the past century. 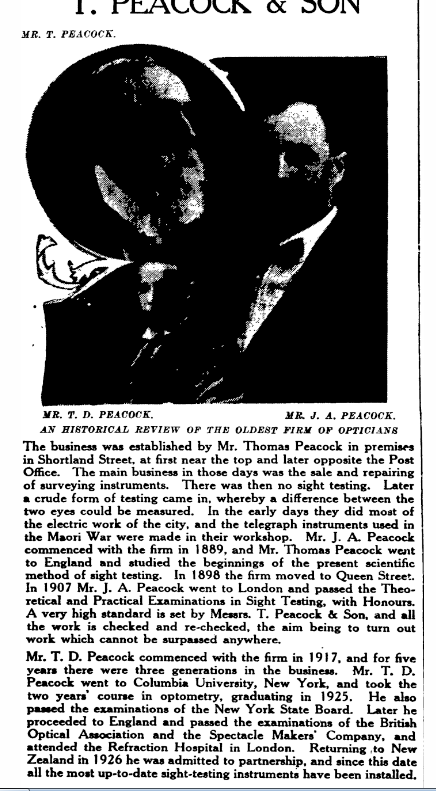