Much painstaking work has been continuing in Whangarei Museum’s Archives to better organise, store and digitise our photographic collections.

The management of framed photographs, family albums, large panoramic prints, small prints, glass negatives, plastic film negatives and even a box of driver’s license photos is a daily task. One set of aerial photos stood out to me recently, as they show a striking factory clustered within the confines of a relatively small peninsular. A little digging showed that these photos were donated by Mr. J. L. Guichard and are of the old Reotahi Freezing Works. 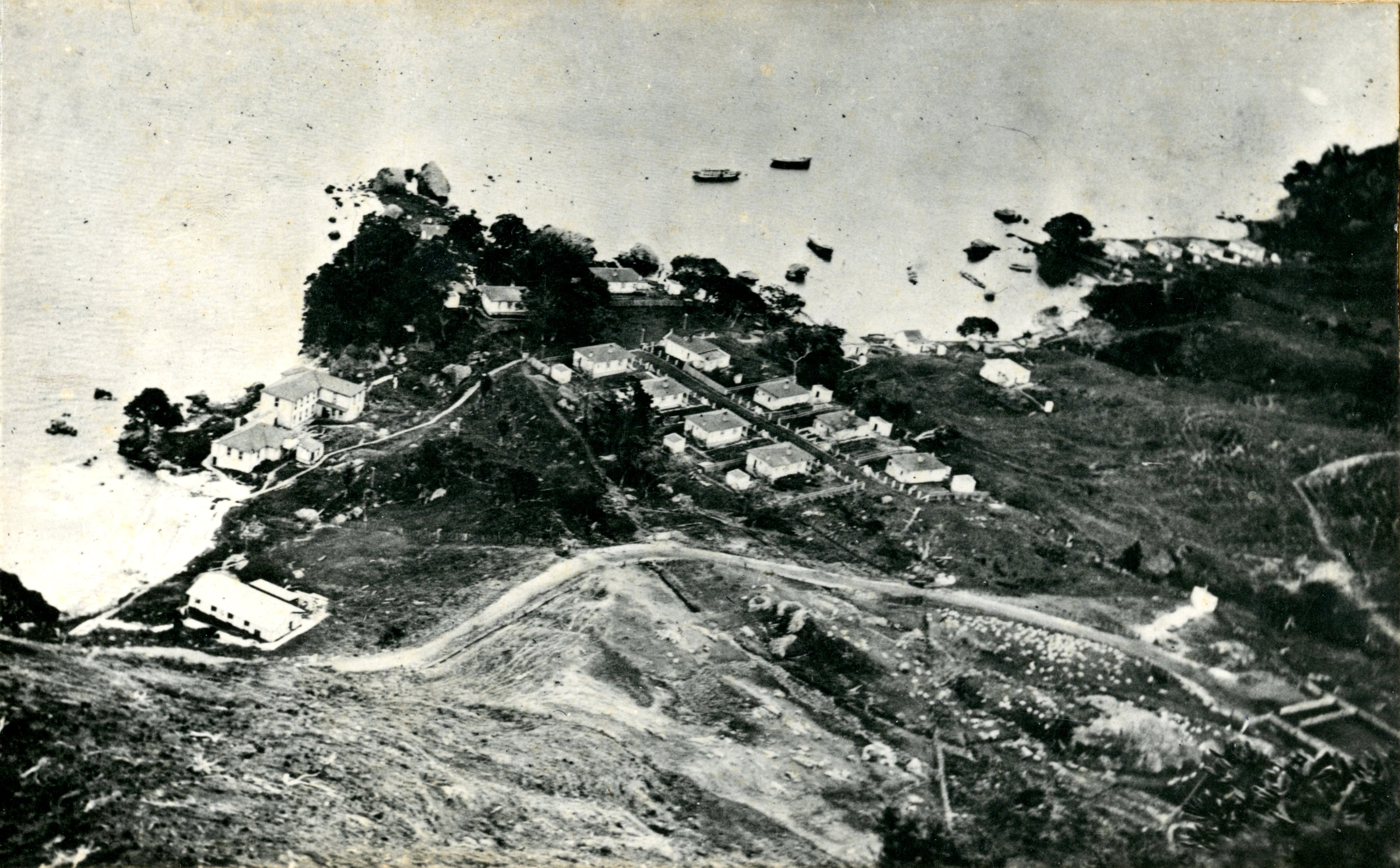 Reotahi community next to the Freezing Works (Whangarei Musuem 1963.29.12)

Before 1912, the yield of Northland’s meat, dairy and produce trades had to be transported by boat to Auckland’s freezing works and was not keeping up with great growth in Northland’s exports. Eventually the Whangarei Freezing Company set up their own works in Whangarei Heads. What at first seemed a useful position on a small peninsular jutting into the deep water of Whangarei Harbour turned out to be a hindrance due to lack of access roads, fresh water, power access and flat land. Packed into this little promontory were cool rooms for produce storage, a killing room to process sheep and cows into meat and freezing chambers to store said meat, fish and spare ice.

Whangarei’s Freezing Works’ first shipment was exported in 1912 by the S. S. Kumara of the Shaw, Savill and Albion Steamship Company; notably the first ocean going steam ship to call at Whangarei Heads. The event was celebrated by what could be argued as the strangest dinner party held in Whangarei. Guests numbering 250 were offloaded from the launch Eva amongst loading operations at the dock then on into the “killing room” for a seated dinner and speeches to celebrate a major step in Whangarei’s industry. To locals the opening of the Freezing Works was an opportunity to boost Northland export levels independently of Auckland as well as a creator of jobs. For Shaw, Savill & Albion Co. this event signalled a start to seeing more steamships entering Northland harbours. Even back in 1912 this discussion was the beginning of Whangarei becoming the prime port in the Dominion. 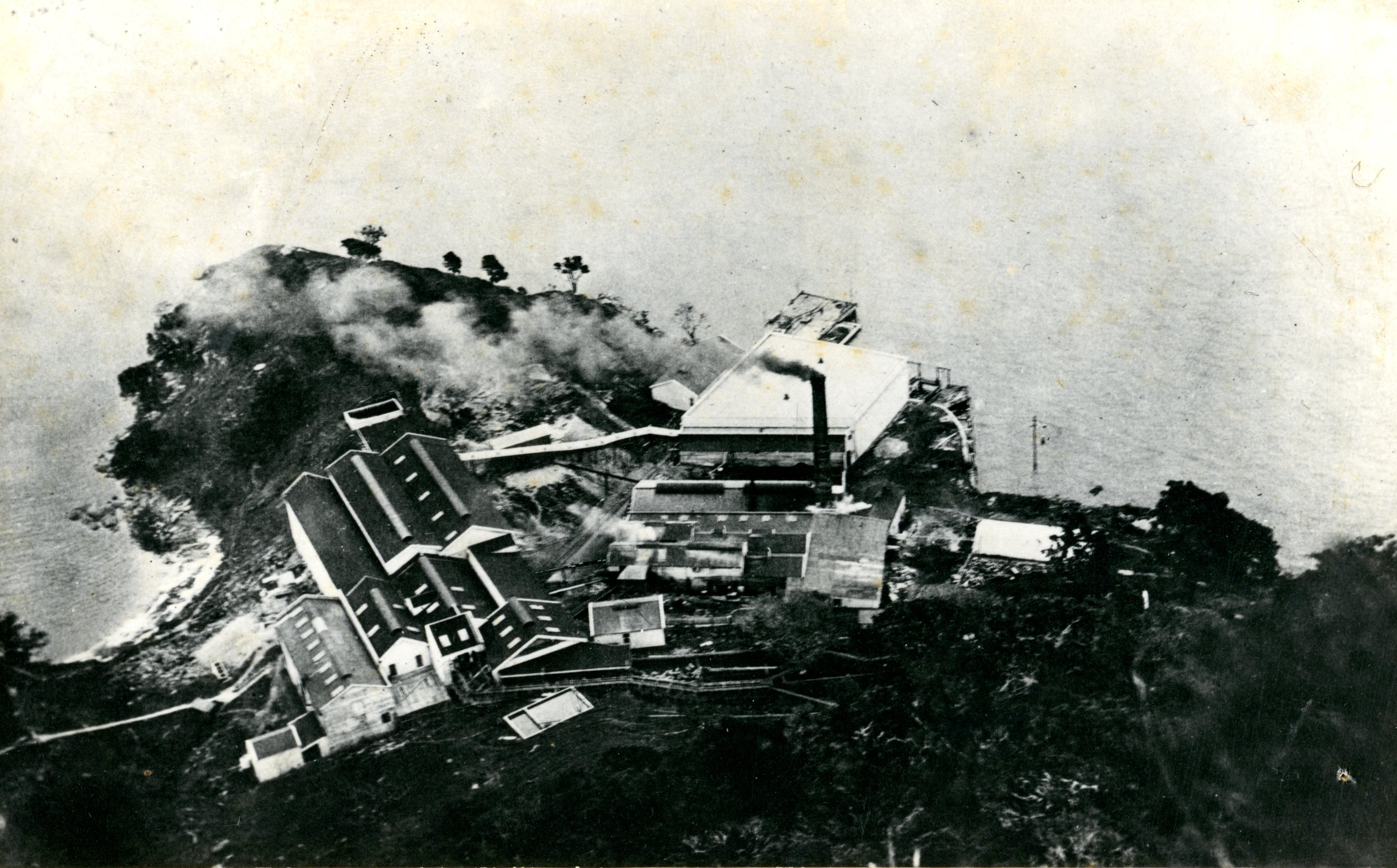 Three years after such a hopeful start the Freezing Works was partly destroyed by fire. W. & R. Fletcher’s undertook to rebuild the plant. A canning factory was added at this time which proved most successful during the soon to follow war. A second panoramic photograph donated by Mr. Guichard shows the extent of settlement on a neighbouring peninsular to support the Freezing Works. A large house can be seen to the left and was built as a boarding house for single workers. When the Freezing Works were destroyed in 1921, this building was transported to Whangarei to become the Windsor Hotel on Water Street.  Down the central portion of this peninsular is one straight road, flanked by houses for the married staff. Adding to the community was a school, tennis courts and a hall. 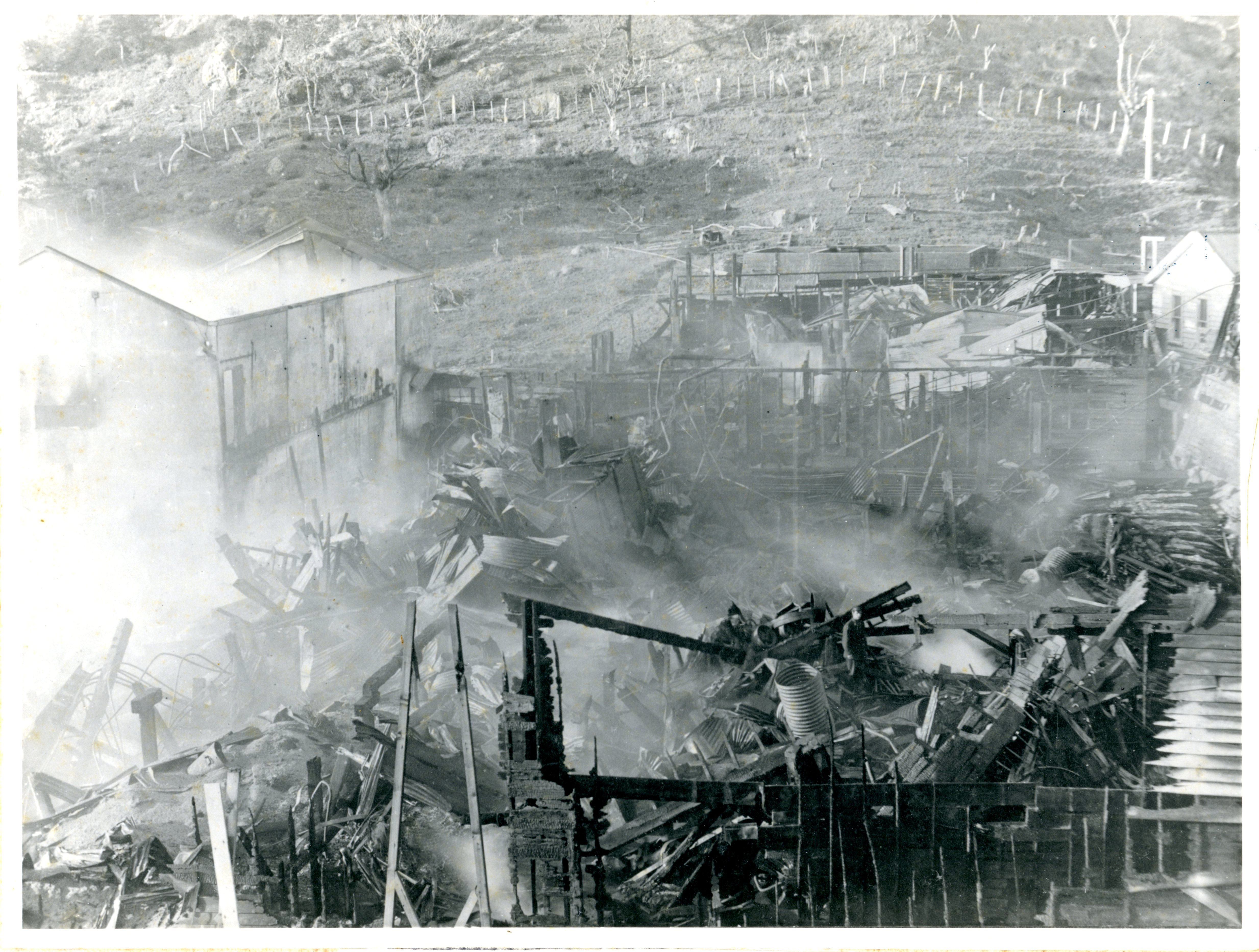 Sadly fire hit the Reotahi Freezing Works again in 1921 and this time the decision was made not to rebuild. The charred remnants are recorded in another photo from Mr. Guichard. Materials from the works and even local houses, now unused, made their way to town to be recycled. Much of the surrounding settlement have been reclaimed by native bush, with only the foundations of one shed and a reclaimed extension of land on Google Maps. It seems a sad end after such a hopeful and positive start, but the Reotahi Freezing Works were a big first step for Whangarei exports, benefitting many farmers, fishers, fruit growers and engineers, then and today.