The Northern Advocate | Museums our home of Treasures 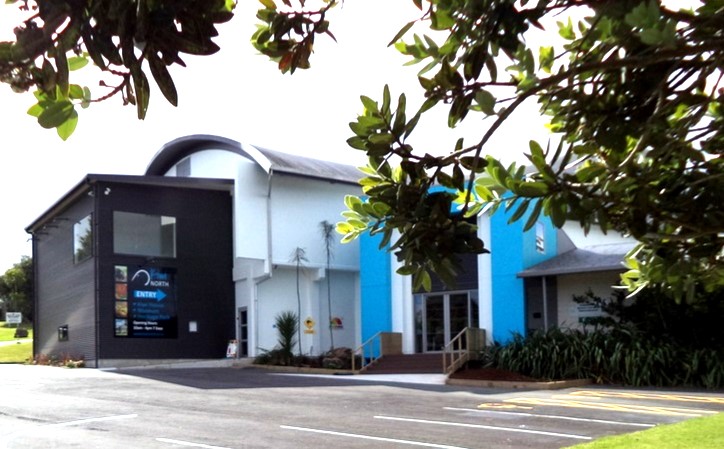 Each week an article about the treasures held in our Museum appear in print. Humans over the centuries have felt the need to conserve items that reflect our past and which can often point to where we are going in the future. The preservation of artefacts is not a new idea, the word museum has classical origins, the Greeks called the repository of interesting items from the past a “mouseion” which meant the “seat of the muses”, where academics could meet and contemplate the world.

The oldest known museum in the world is the Capitoline in Rome which was established in 1471, focusing on important ancient sculptures. It was almost three centuries later that this museum was first opened to the public.

Museums today can be classified into five basic types, general, natural history and natural science, science and technology, history and art. The traditional role of museums is to collect objects and materials of cultural, religious and historical importance, preserve them, research them and present them to the public for the purposes of education and enjoyment. They can also enhance everyone’s life chances by breaking down barriers to access and inclusion. Museums are doing this through active public participation, engaging with diverse communities and sharing collections and knowledge.

One of the best known museums in the world is the Louvre in Paris, originally a medieval fortress and the palace of former Kings of France before becoming a museum in the 17th century. It houses a range of artefacts from antiquity to the first half of the 19th century.

In New Zealand the first four museums were established in the main centres of Auckland, Wellington, Christchurch and Dunedin in the 1850’s – 60’s. They all focused on natural history particularly geology. Some also had Maori artefacts, including meeting houses and canoes. In the early 20th century museums became more interested in Maori culture and ethnology. Research and public education became more of a focus. In the 1920’s - 30’s more museums were built, The Auckland War Memorial and the Dominion in Wellington. After World War 2 New Zealand museums began to diversify and expand e.g. Transport Museums and Heritage Parks. Te Papa opened in Wellington in the 1990’s and now newer museums often include Art Galleries, Archives, Libraries or Tourist Information Centres.

New Zealand has one of the highest number of museums per capita in the world. Some are large high tech centres while many are regional, local museums staffed by enthusiastic and dedicated volunteers.

Here in Whangarei our own Museum has an interesting history. Early records show that in 1890, Robert Mair donated a collection of artefacts to the then Whangarei Borough Council. This collection grew gradually through gifts and donations, sadly not all of these have been traced and their provenance is unclear. In 1916 these artefacts were displayed in museum cases along with the Library in the then Municipal Buildings. The first mention of a Museum Committee comes in 1937 when the old Library Reading Room was prepared to house more museum exhibits. In 1944 the Borough Council felt they needed more room for growing staff numbers and a proposal for a separate Museum was mooted. Nothing appeared to come of this idea and the Museum went into recess. However in 1962 the Council purchased an old home in what is now Cafler Park and converted it into a museum. Space again became a problem and in 1973 all the artefacts were carefully packed up and put into storage. A new site became available when Mr B. Clarke made his 56 acre property at Maunu, including the original homestead “Glorat”, available for sale. It was purchased in February 1973 by the Northland Regional Museum Society and finally in 1984 after much fundraising the Museum at Maunu was officially opened to the public.

Whangarei is indeed lucky to have such a fine facility. Hopefully it will expand further in the future to meet the demand of both locals and tourists. 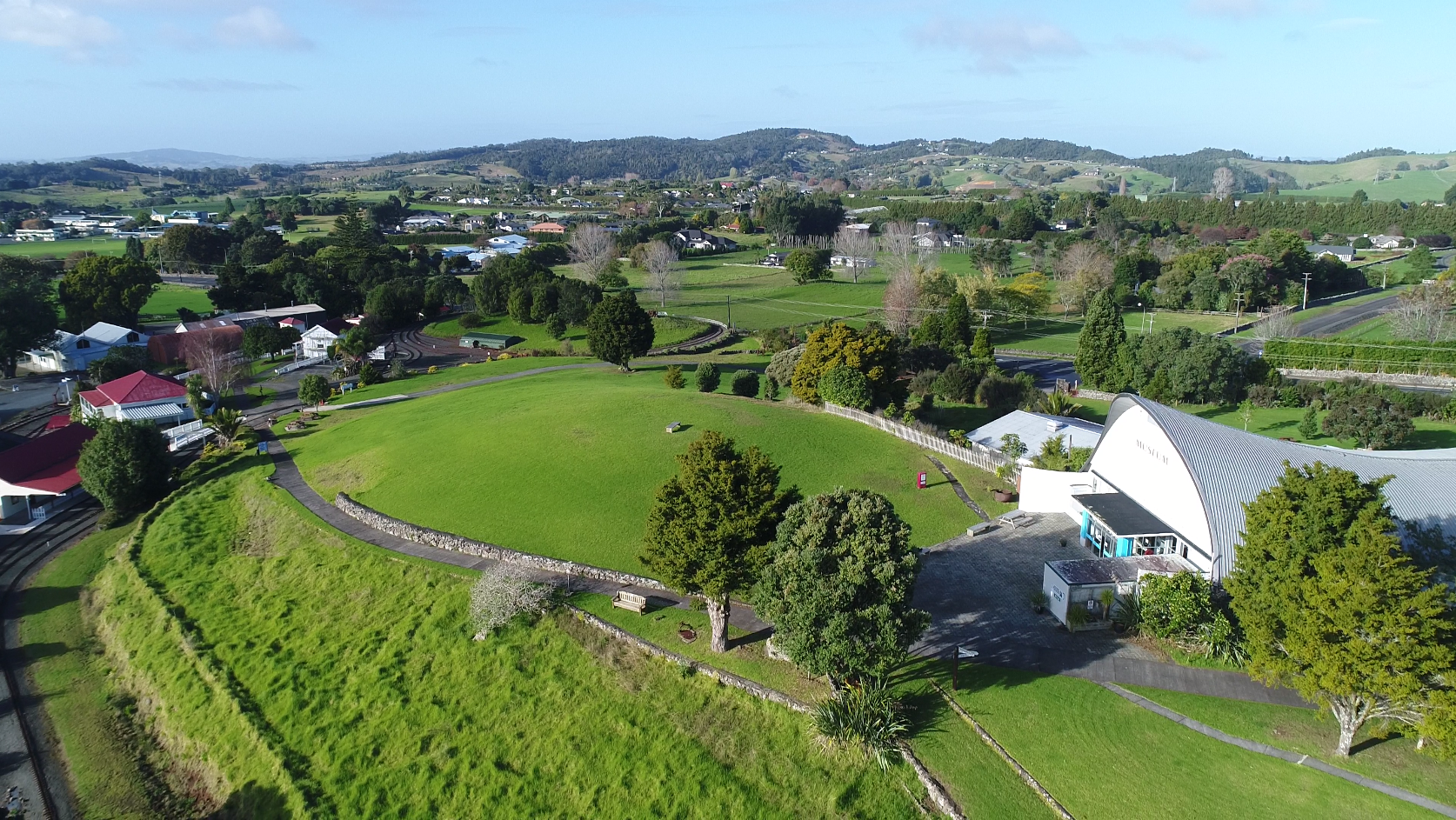 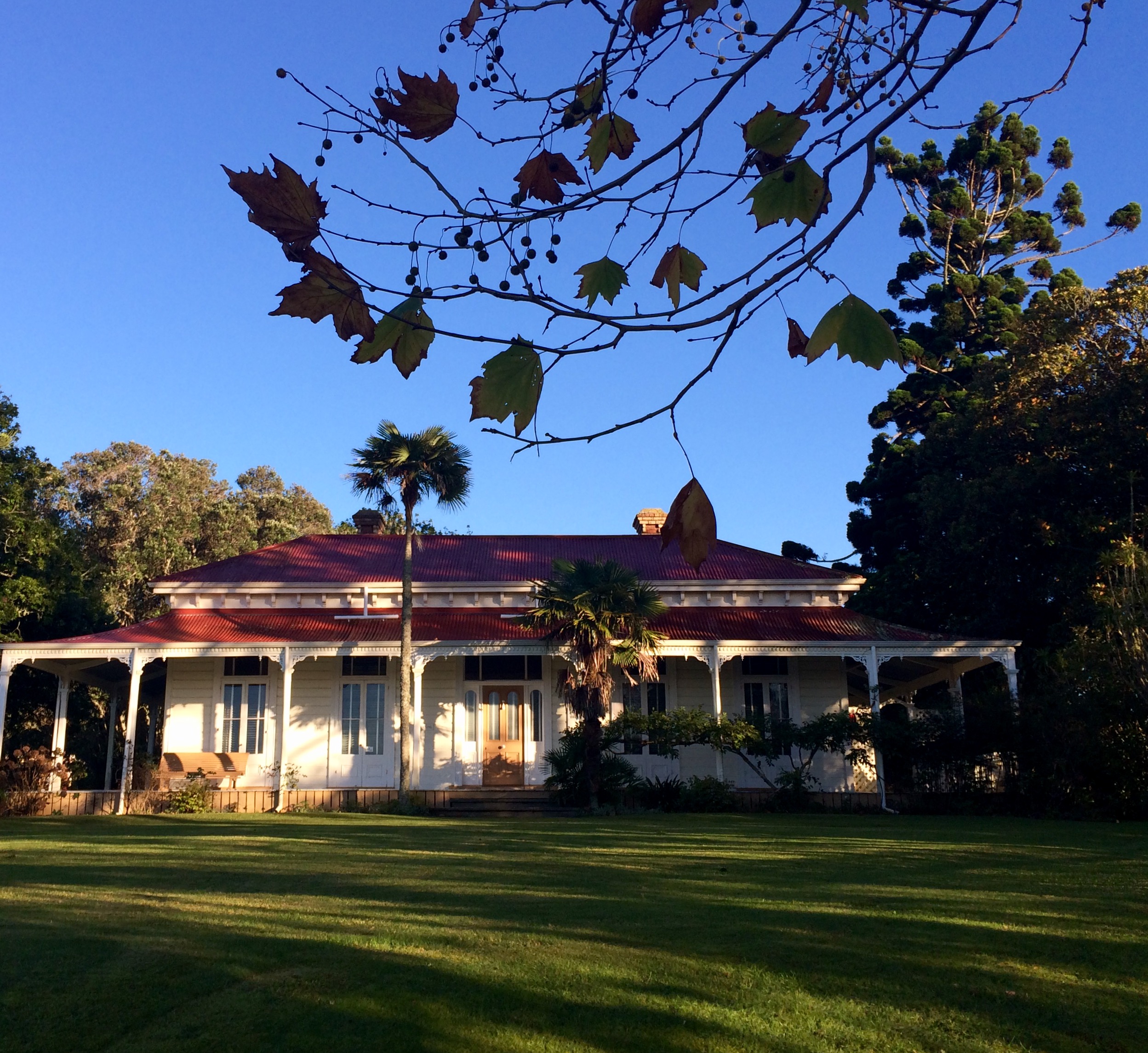