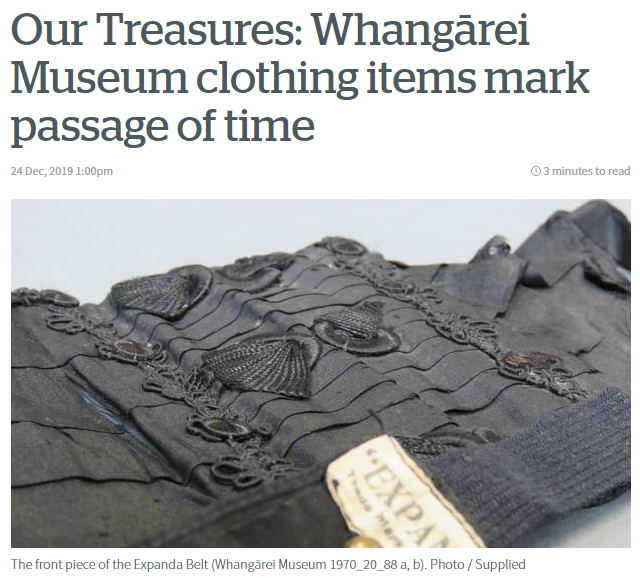 Our efforts in everyday dressing have come to an all-time low. In the face of busy modern lives, juggling families, jobs and health, everyday presentability is less of a priority than comfort and adaptability for modern clothing. In the past, clothing and dressing for going out in public required more care than we tend to take when slipping our best pair of joggers on to pop out to the shops.

People of the Victorian period (1837-1901) particularly took care in their clothing. For many only a few outfits would suffice for years so care had to be taken in wearing and maintain them. Attention to detail was a huge part of the fashion trends then. Outfits were composed of several pieces then ornamented with just the right accessories for the occasion. Most of these pieces were highly ornamented themselves, with frills, ruffles, lace, beading, feathers and jewels favoured. For a woman, this involved a separate bodice and skirt (built upon layers of undergarments), then perhaps a shawl, gloves, hat, parasol, handbag and overcoat. A myriad of other accessories could be added to the ensemble much like our options today.

One such unusual and often overlooked accessory is a belt in Whangarei Museum’s collection, acquired in 1970. The belt is very delicate, its condition reflective of its age. The style and materials are suggestive of the 1890s. Then a second discovery: A studio portrait also in our collection of a woman from Joseph Cowdell’s Whangarei studio. She is dressed in a dark, detailed bodice and skirt with a high silk collar and a very similar gathered silk belt. Cowdell’s photography studio was operating from 1893 to 1907. A younger photo of the same woman has also been taken at Cowdell’s studio suggesting the woman’s second portrait to date around 1900.

Our belt is composed of two firm ends with metal hook and eyes, covered in tucked black silk or taffeta, connected to each other with a length of elastic. A larger front piece of the same fabric has braid detailing, tucks and material covered buttons stiffened in the centre with metal or an early plastic. This second piece threaded onto the elastic and sat at the front of the torso, as in the photo. A label luckily tells us the fantastic name of this accessory- the “Expanda” Trade Marked and Patented. No doubt named after the elastic waist which could expand thus accessorise many outfits at various stages in a woman’s life. An advertisement in the Manawatu Times (Issue 683, 5 April 1909) shows that this type of belt could be purchased from stores in New Zealand in the first decade of the 1900s. The ad reads “Fancy belts in finest silk and the new Expanda Belt adjustable to any size. Novelties in every department and early inspection invited at D. M. George, the People’s Draper”. Several drapers and department stores operated in Bank and Cameron streets, Whangarei, at this time. Marshall and Sons, Farmers Trading Store, or Orr’s, J. W. McGregor’s, J. E. Roberts’ or Gray Bros.drapery stores could very well have been the merchants of Whangarei Museum’s Expanda belt.